After nearly 40 people auditioned to the highest level, here’s our beautiful cast and creatives! Roll on the start of rehearsals in August!!!  This promises to be a great production, so don’t delay in booking your tickets.  Priority Booking for Friends of The Headgate opens on 25th July. 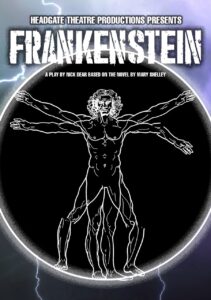 All other roles will be played by members of the ensemble.

The production will be directed by Paul T. Davies.